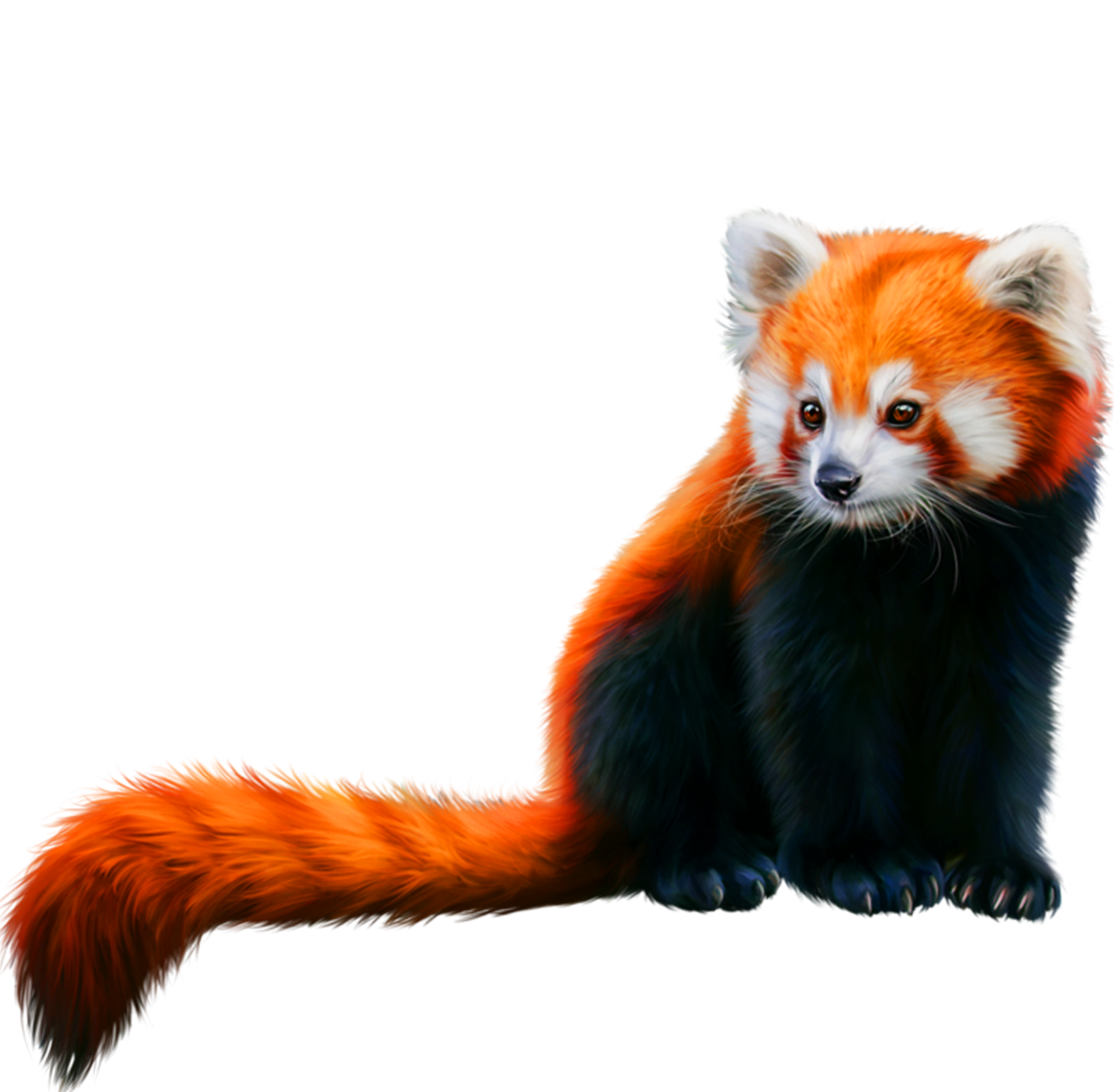 This is a personal thank you to the individuals that have helped me along the way.
If i somehow forgot you, please message me and I'll get you on here asap!

Silvan
Silvan is a good friend of mine and has been helping me for quite a while, allowing me to expand by lending me resources, and providing transit through AS58299 for the network, improving transit capacity and reachability.

Ruben
Ruben is another good friend of mine. He has been kind enough to lend me internet resources to experiment with. And also provides me with transit over AS34927, to improve routes and latency.

Maxi
Maxi is one of the people that helped me put my network where it is now, by allowing me to get a ASN to use with some old gear, and by providing me with enough resources to properly settle down my network.

Adam
Adam is the person that originally helped me get my first ASN, and helped me get a rough idea of how to work with BGP. Without him i would probably not have started with this.

Tchadel
A fellow networking friend, who's been a great help in resolving networking issues. And good support for when i needed help.

Brooks
I got to know brooks not so long ago, and I've helped him work out the kinks in his network, and vice versa, helping me with multiple issues i was stuck on. He's also provisioned me with a PoP in NYC, to expand my network on.

Wim
Wim, a great friend, has helped me a lot with my network, both teaching me and explaining a lot of useful info to me. He also provides me with transit through AS137490.

Christian
Christian has provisioned transit over the AS34549 network for me, greatly increasing my network routes and quality, thanks to him.